What Is Legal Advice Home How Bail Bonds Work 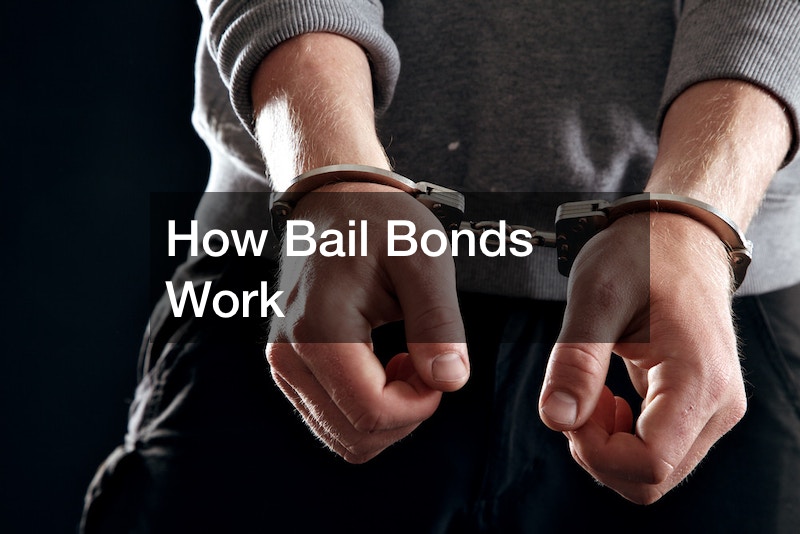 So what is a bail bond?

This is a payment in court by the bail bond company, with the help of a bail bond agent on the criminal defendant’s behalf. That said, a bail bond makes it a type of surety bond.

It’s also the amount of money that defendants have to post, for it to be released from jail before the trial.

It’s when the defendant posts bail and appears in court and complies with the terms of the release, the bail would then be refunded. But if the defendant fails to appear in court on the required date, then the full bond amount will be forfeited.

With the help of a bail bond agent, the bail bonds are also the way for the defendants to post bail when the financial situation is strained to pay on their own.

How Do Bail Bonds Work? 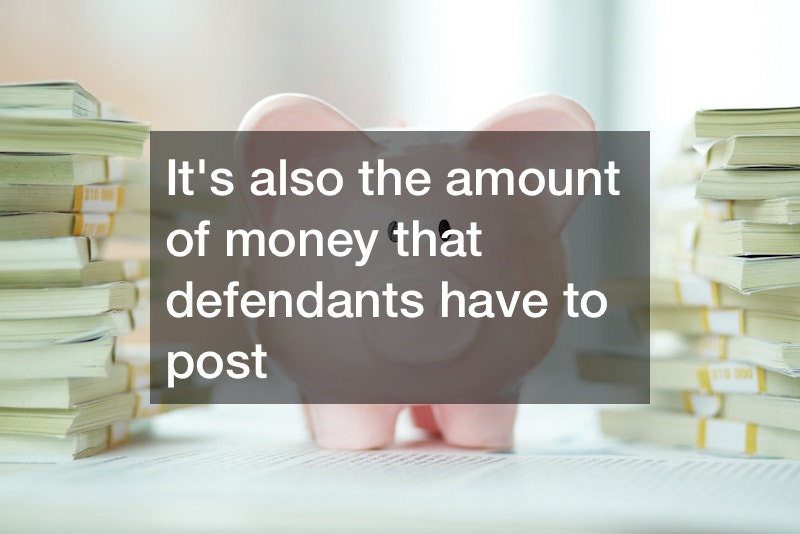 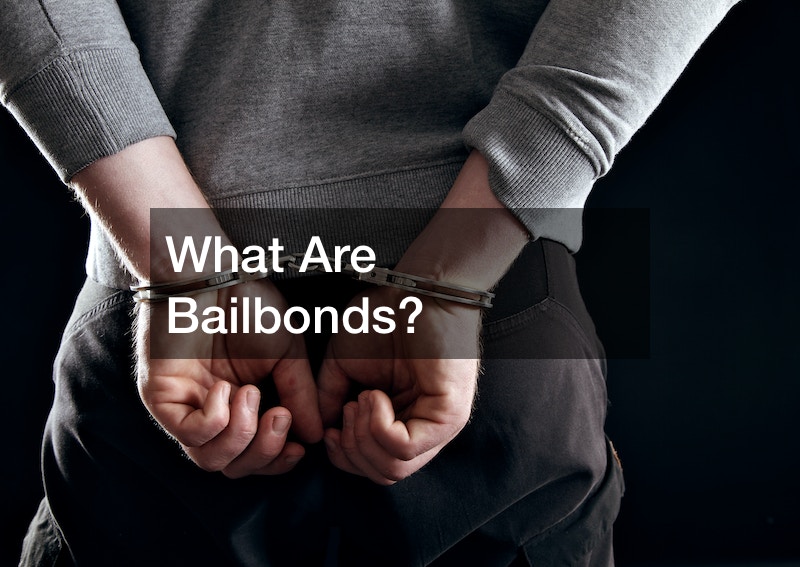 Court appearances can be quite stressful for individuals and families of those appearing in court. To add to the trauma of being arrested, an amount of money is demanded by

Going through a divorce is difficult, and deciding who gets custody of your children makes things even more challenging. As you navigate this process, it’s important to keep a few 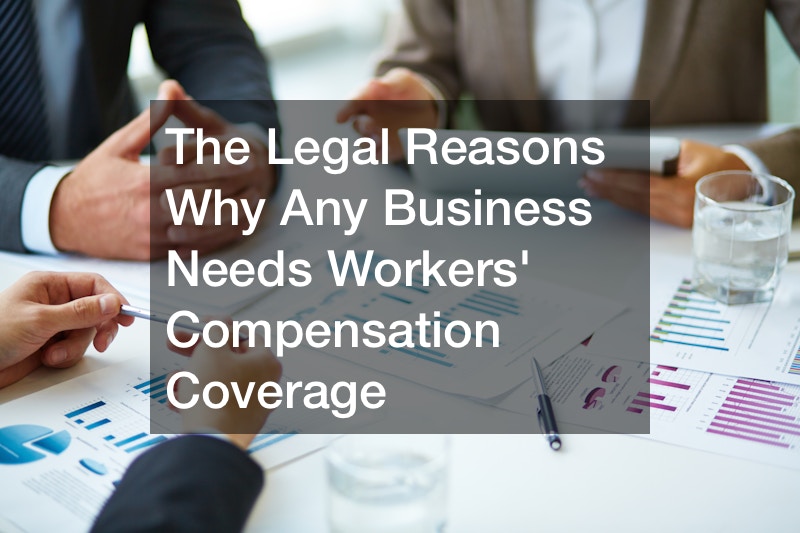 One of the most significant requirements for any business is workers’ compensation. The insurance covers illnesses and injuries that workers suffer while at the workplace, or due to the nature